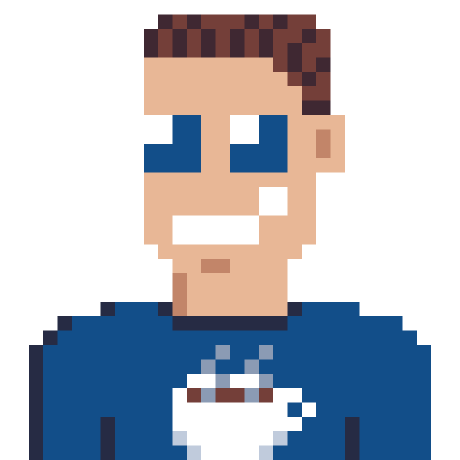 You’re encrypting sensitive data with RSA encryption, great start! But how do you protect your certificates from being extracted? You get hacked and they steal your encrypted data, no problem, it’s encrypted! If they hack you, are you sure they can’t also steal the certificate? This series covers several risks of Certificate Extraction and what you can do about it. 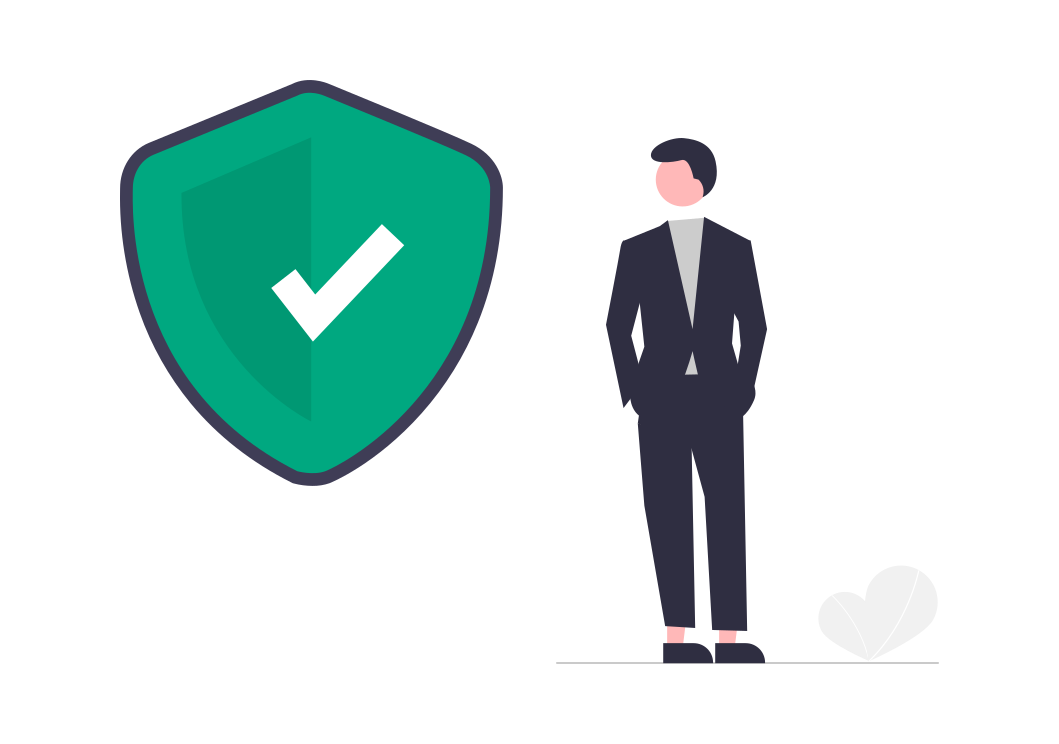 No problem, we store all certificates in an Azure Key Vault and only the application has access using a managed identity.

IF the certificate is available to the application, it MIGHT be extracted and send to some other service.

We don’t have to go in much details on how to do the encryption, but you can find enough samples on stackoverflow.

The main thing to understand here is that you only need the public key to encrypt data.

To decrypt data you’ll need the private key of the certificate, this key is meant to kept secret, because it can be used to decrypt all the data. You can use code similar to this to decrypt the data:

Upon certificate generation in the Azure Key Vault, you have the option to set Exportable Private Key to No under Advanced Policy Configuration. Which means the private key, will NEVER be exported. 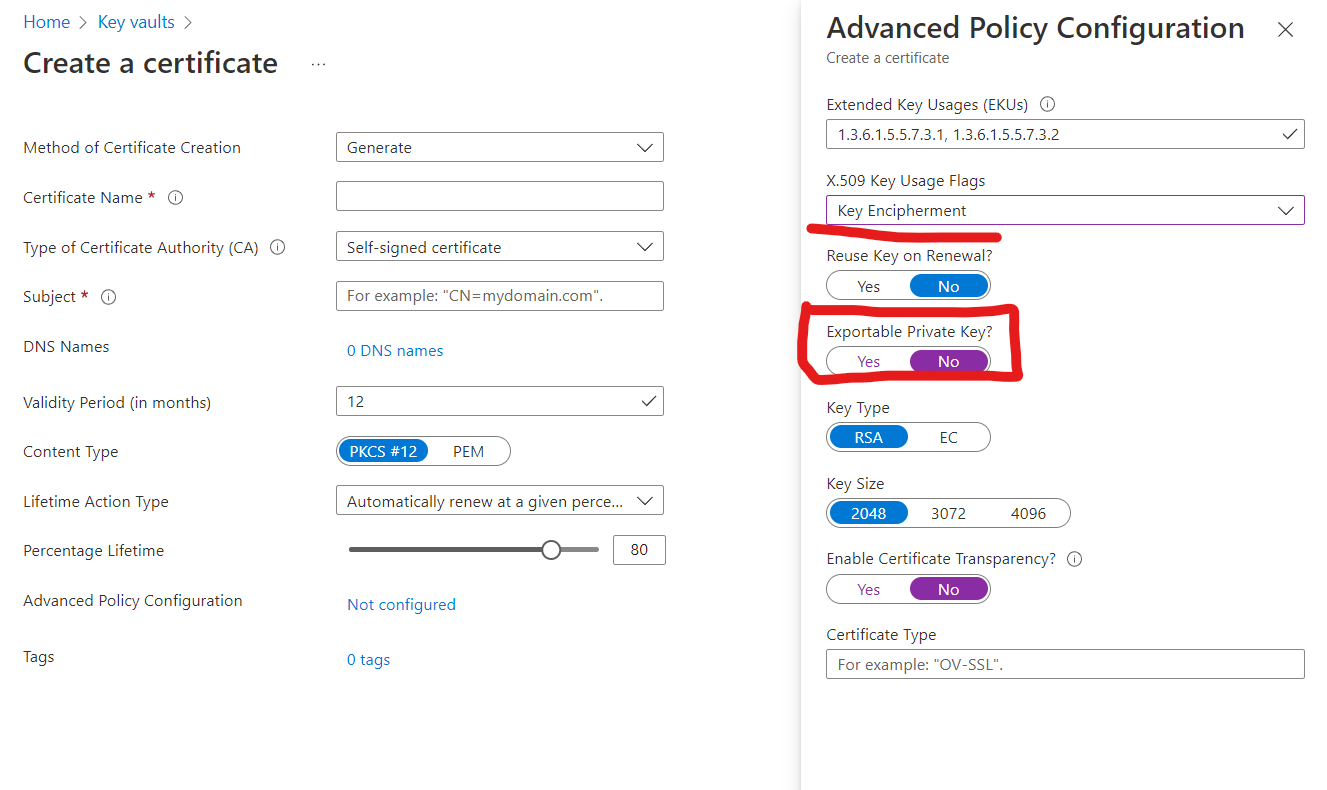 It’s possible to create a local backup including this private key, but the local backup can only be restored in a key vault in the same Azure subscription. see Key Vault backup.

Decrypting data in the cloud

Encrypting data in the cloud

But for convenience the KeyVault also has an Encrypt endpoint.

It’s most import for companies to be aware of this issue, so please share this series to as much developers/architects as possible.

As long as you’re aware of the issue you might get to solve it before you’re attacked. There are a lot off things you can do with certificates, and most of them have a cloud alternative.

Use managed identities as much as possible

A lot of services in Azure support managed identities, you should use them as much as possible. Keeping secrets is hard, so why don’t you let Microsoft do the hard part, that is one thing less to worry.

Externalizing user accounts, what is he thinking? The previous post should give you a clear view what this means and why you should consider it. This post will go a into details of “delegating login” to a separate application.

Externalizing user accounts, what is he thinking? In this post I’ll explain why every company should consider externalizing their user account management from their applications.